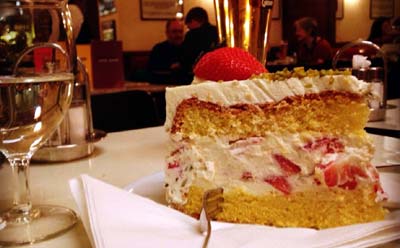 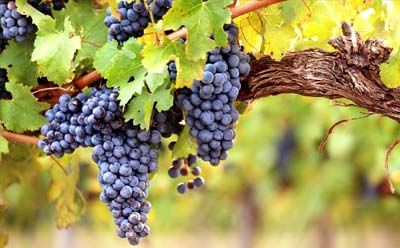 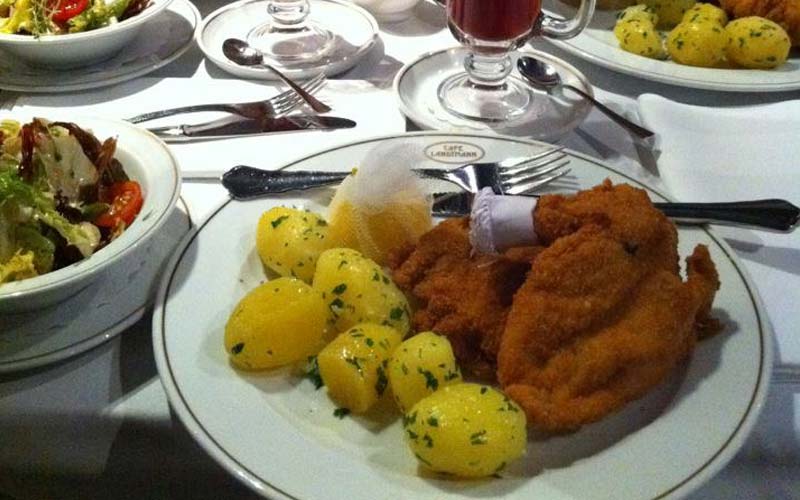 Viennese cooking is varied and palate-pleasing – with German, Swiss, and Italian influences, as well as more eastern-tinged Turkish, Hungarian, and Balkan flavors. Vienna is most famous for being the birthplace of Wiener Schnitzel, a flat cutlet of veal, breaded and fried (traditionally in lard), served with a lemon slice, lingonberry jam and either potato salad or potatoes with parsley and butter. While the traditional Wiener Schnitzel is made of veal, it is now sometimes made of pork, though in that case it is often called Wiener Schnitzel vom Schwein. The origin of Wiener Schnitzel is not certain, some claim that it appeared during the 15th or 16th century originating from northern Italy, others claim that it was introduced around 1857 by Field Marshal Radetzky, who spent many years in Milan. The name Wiener Schnitzel dates to at least 1862.

Tafelspitz – boiled tri-tip – is another delicious Viennese dinnertime meal. The beef is simmered with root vegetables and spices in the broth Viennese style. Typically served with roasted slices of potato and a mix of minced apples and horseradish or sour cream mixed with horseradish. The Austrian Emperor Franz Joseph was a great lover of Tafelspitz – it is said that he was eating it daily. Some less reliable sources claim that the Tafelspitz was invented in the Hotel Sacher.

No visit to Vienna is complete without trying some Sachertorte, a chocolate cake, that, according to tradition, was invented by Franz Sacher in 1832 for Klemens Wenzel, Prince von Metternich. A Sacher torte consists of two layers of dense, not too sweet chocolate cake with a thin layer of apricot jam in the middle and dark chocolate coating on the top and sides. It is traditionally served with whipped cream (Schlagobers), as Viennese consider the Sachertorte too "dry" to be eaten without any whipped cream. The recipe for the Original Sachertorte is a well kept secret.