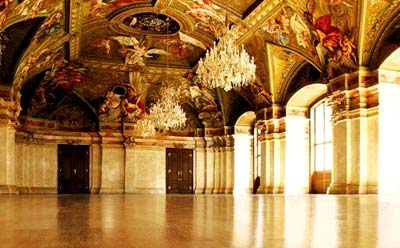 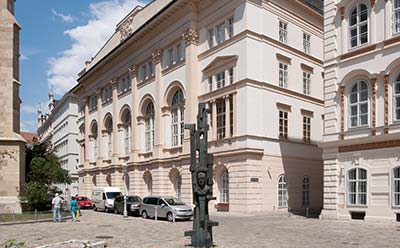 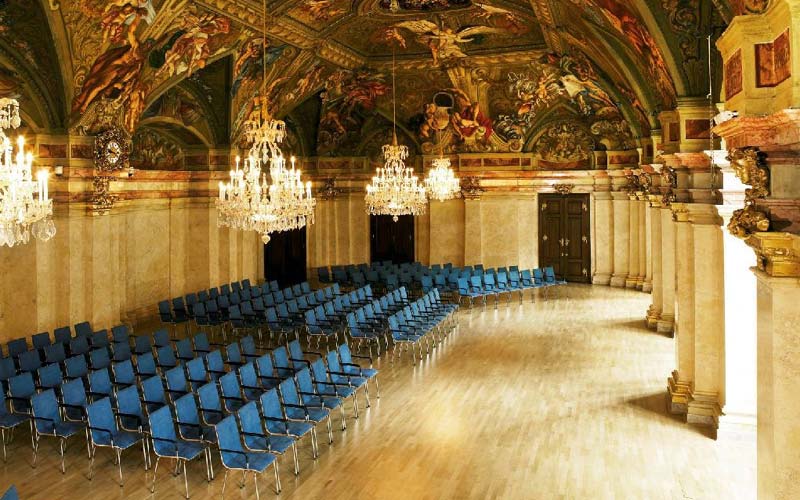 The Palais Niederoesterreich was built at the end of the 15th century. At that time, the palais was still outside Vienna's limits. In 1513 the palais was bought by the estates of the realm to provide housing for their representatives. From this original late gothic building valuable facilities such as the country house chapel and the gothic room are still preserved.

In the middle of the 16th century the Landtag Hall was added. The hall was designed in renaissance style and decorated with frescos during the baroque era. It was used as concert hall as early as the 18th century. 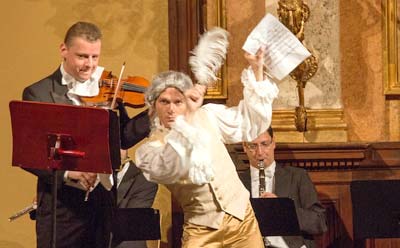 How to get to the Palais Niederoesterreich

The Palais Niederoesterreich is right next to station Herrengasse of subway-line U3.